New study explains how elderberries stop the flu virus dead in its tracks.

The topic of elderberry is gaining traction with the release of a new study explaining how elderberry stops the flu virus in its tracks. This was discussed in an article from “Return to Now”, here is what they had to say: 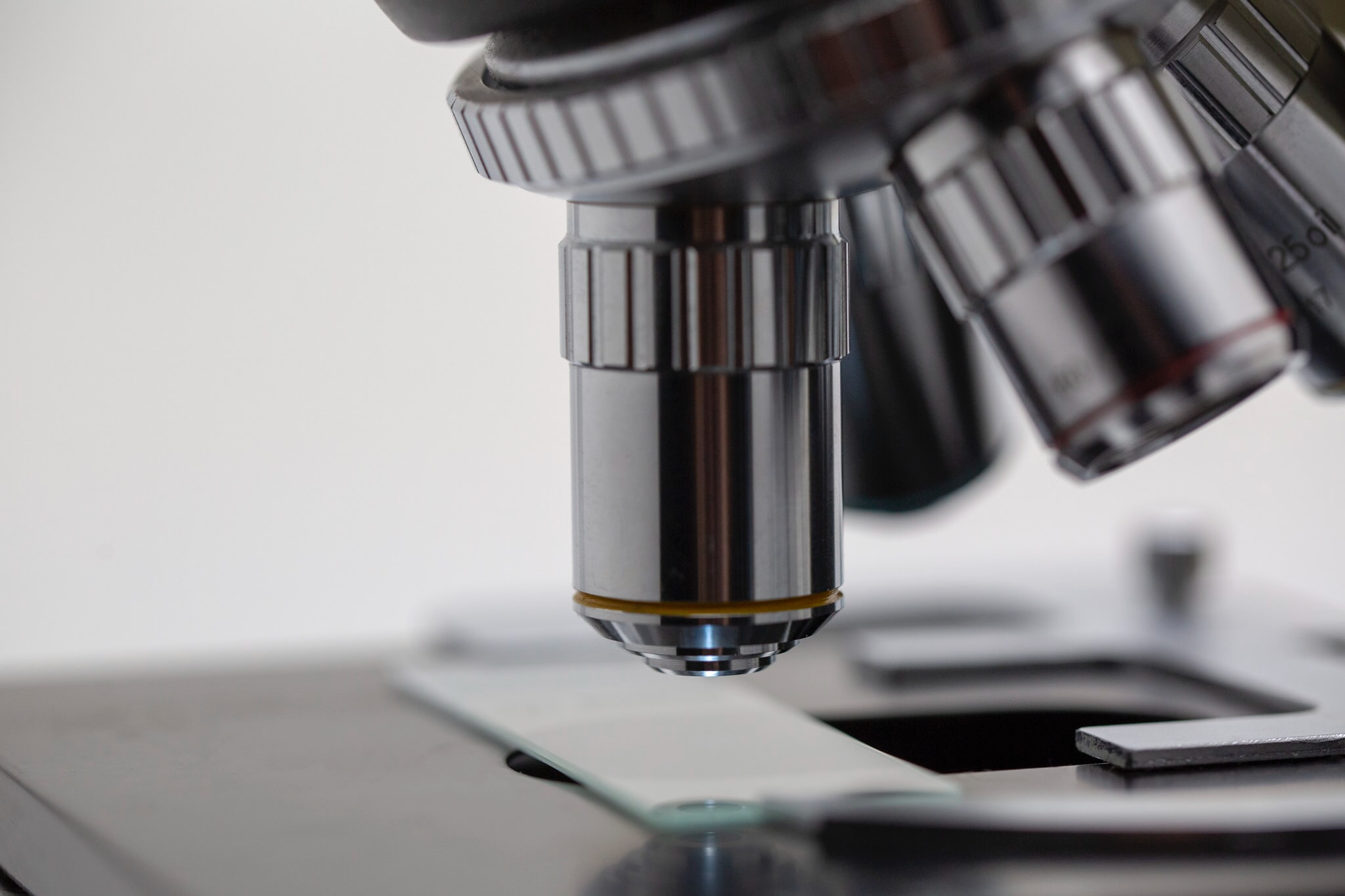 Scientists have identified a chemical compound in elderberries that immediately immobilizes the flu virus.

Previous studies have already shown elderberry extract can ease flu symptoms and cut the duration of the illness in half, but a new study explains exactly how the ancient remedy works.

The unique phytochemicals found in elderberries block the virus from entering, or even attaching to, our healthy cells, when taken preventatively during flu season.

Even if the flu has already taken hold, the compound prevents the virus from replicating, eliminating symptoms within 48 hours.

The researchers used commercially farmed elderberries which were turned into a juice serum and were applied to cells before, during and after they had been infected with the influenza virus.

The result was a “potent direct antiviral effect against the flu virus,” said Dr. Golnoosh Torabian.

“It inhibits the early stages of an infection by blocking key viral proteins responsible for both the viral attachment and entry into the host cells.” 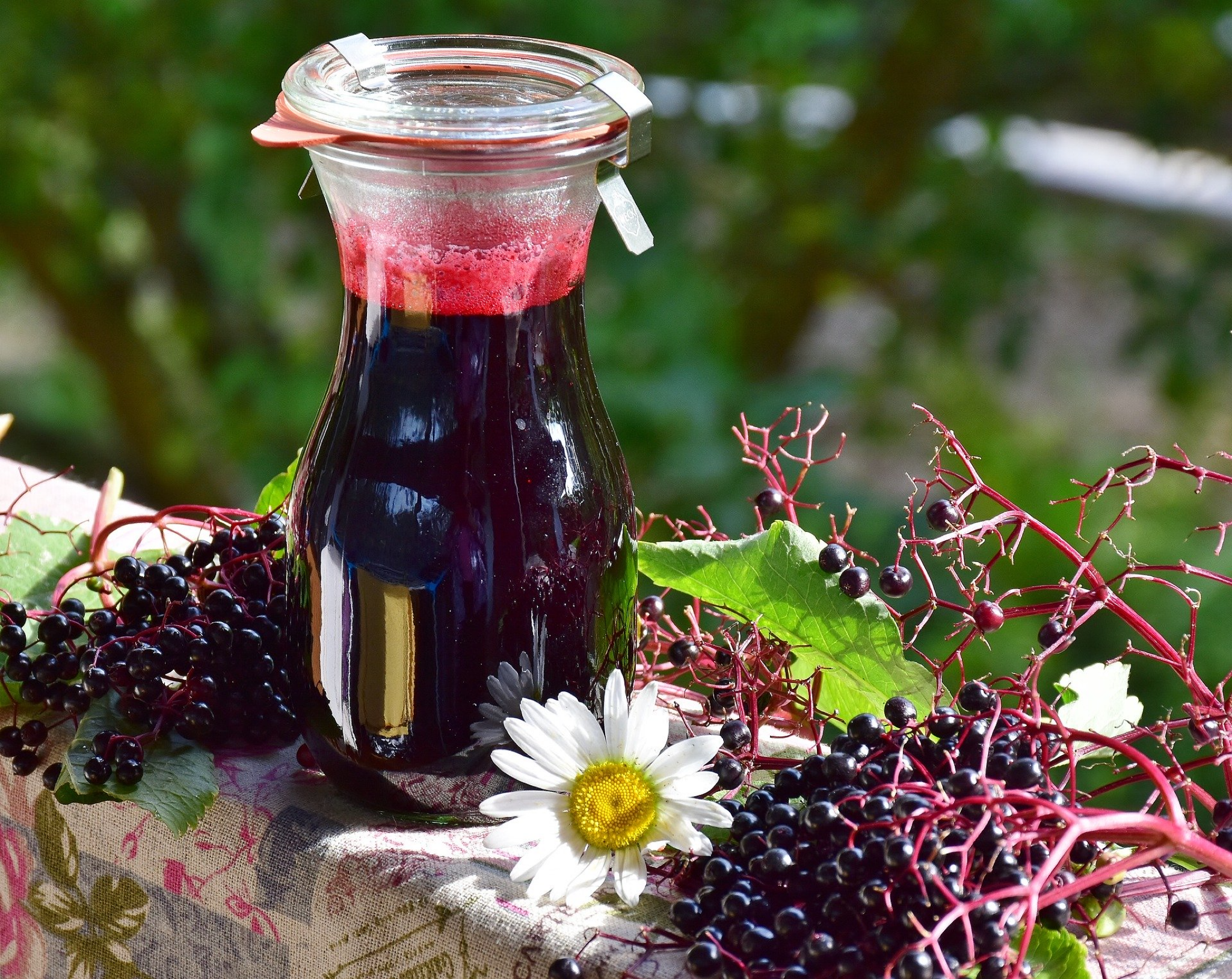 The extract was also effective at fighting the virus at later stages of infection, by stimulating infected cells to release cytokines – chemical messengers the immune system uses for communication between different cell types to aid in coordinating a more efficient response.