As more and more people discover the immune-boosting benefits of black elderberry syrup , the American version of elderberry is popping up more often in the marketplace. But this trend has serious consequences for health and wellness that consumers should understand before purchasing these new products.

Here are a few important facts to consider before you buy: 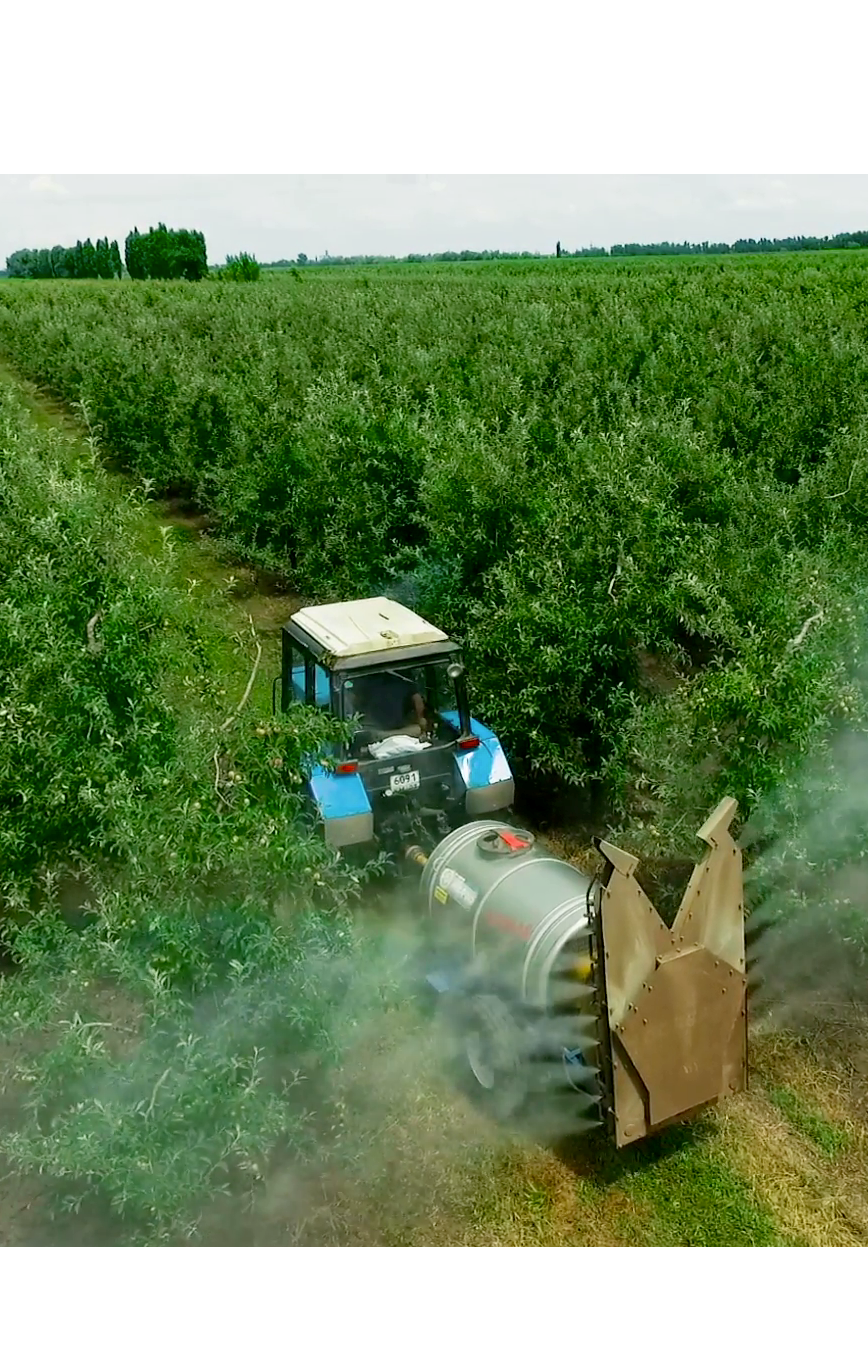 Why European and American Sources Are Different

To make the best black elderberry syrup in the world, you have to start with the best elderberries. And at this point in time, there’s just no comparison between European and American sources of black elderberry (sambucus nigra).

At Andi Lynn’s, we use pharmaceutical-grade organic elderberry juice from trusted and verified European sources — and for good reason. For starters, most European nations have much more stringent regulations regarding pesticides and herbicides than the United States. This leads to much cleaner and healthier soil for crops.

There is also a long and documented history of European sources producing top-quality pharmaceutical grade elderberries under tight regulations that maximize the immune-boosting power of the herbal remedy. U.S. elderberry producers are regulated far less, which means consumers who opt for these newer options can’t be sure about the purity and quality of the product they're getting.

The Weed Killer That Has Invaded the U.S. Food System

The active ingredient in Roundup weedkiller, glyphosate has worked its way into nearly every corner of the U.S. food chain.

Just how widespread is Glyphosate? It’s the most widely used herbicide in the United States, and applied heavily on the vast majority of corn, cotton and soybeans grown in the U.S. In fact, a study by an FDA-registered laboratory found that many everyday American food products contained surprisingly high levels of glyphosate .

Why does this matter? Glyphosate has been found to be an “endocrine-disruptor” and a likely cancer-causing compound by numerous regulatory agencies around the world — although the U.S. has been slow to come to grips with the potential dangers of this chemical.

A federal jury recently ordered Monsanto, the maker of Roundup, to pay $80 million to a 70-year-old man with cancer who had used it for three decades on his California property after it determined the weedkiller was a “substantial factor” in the man’s cancer. There are thousands of similar lawsuits pending across the country. Nevertheless, the product is still sold and used widely in the U.S.

Meanwhile, the European Union has long been much more strict regarding glyphosate exposure — imposing stringent regulations and, in many cases, outright bans on the product.

Our elderberry syrup is made from certified organic black elderberry sourced from Northern Europe, meticulously processed and packaged by a pharmaceutical-grade producer. We trust this source, in part, because we know it is not impacted by glyphosate and other potentially harmful chemical herbicides and pesticides. Unfortunately, we just can’t say the same about U.S.-sourced products.

The widespread use of glyphosate and other chemical compounds on the vast majority of crops in the United States means domestically sourced elderberries just aren’t ready for primetime.

At Andi Lynn’s , we use pharmaceutical grade organic elderberry juice. This juice and our meticulous preserving process maintains the whole fruit matrix of the elderberries so you receive all of its natural nutrients. That translates into the maximum immune-boosting you can find in an elderberry product.

We also protect you from chemical preservatives, and use a non-GMO certified citric acid to ensure your elderberry syrup has a long shelf life without exposing you to harmful chemicals.

Finally, we keep it as simple. Our Pure Elderberry Syrup uses only four ingredients: organic elderberries, filtered water, local honey, and the non-GMO certified citric acid. Before purchasing any elderberry product, it’s a good idea to carefully examine both the source and content of each ingredient.

If you’re looking to unlock the flu and cold-fighting benefits of black elderberry syrup for you or your family, it’s vital to fully understand where the ingredients come from and whether they are truly supporting your health and wellness.